Without getting too technical, you only get what you give. Speedflex machines respond to you!

Suitable for anyone of any age or fitness level, Speedflex enables everyone to exercise at high intensities, but at levels set by each individual.

This coupled with the added benefit of little (or no) post training muscle soreness; Speedflex is efficient, enjoyable and delivers a cardiovascular and resistance workout simultaneously.

What's in the SpeedFlex Studio?

Over 100 exercises can be performed on a Speedflex machine, allowing you to perform almost all movement patterns to optimise full body strength.

Speedflex machines have a free motion bar which, unlike traditional resistance exercise machines, requires you to apply force through an entire exercise, as opposed to force in one direction, followed by a controlled movement back to the starting position. This means that even the most basic of exercises will become bigger and more complex, requiring the use of opposite muscle groups.

As there are no weights and the resistance is set at all times in both directions, the momentum you would usually experience during resistance training, is eliminated, meaning you must work to your optimum level to complete the exercise.

Speedflex machines also operate on a closed loop circuit which means resistance is automatically adjusted in response to you. When your body begins to fatigue, the machine will adjust the resistance to maintain an individualised optimum workout.

Suitable for anyone of any age or fitness level, Speedflex enables everyone to exercise at high intensities, but at levels set by each individual.

Make use of what you've got. 30 minutes of interval training using Speedflex and body weight exercises only, followed by 15 minutes of core work.

For more information on our Speedflex Studio membership options , or to try Speedflex session, please fill out the form below and we will get straight back to you!

Latest news and stories from Wilmslow 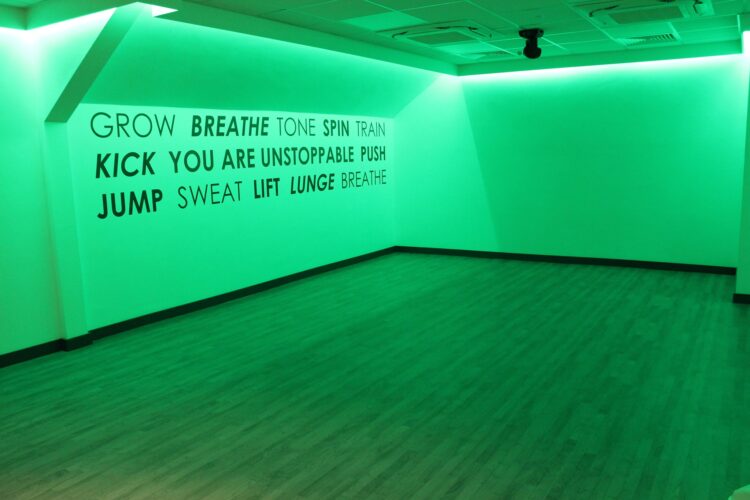 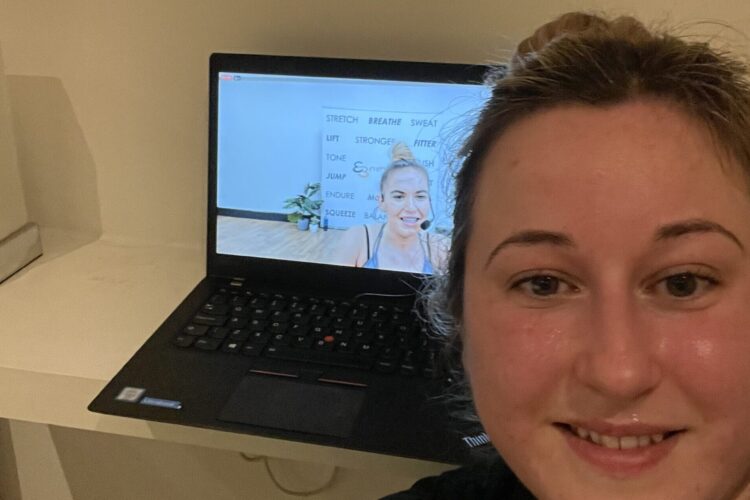 28 day fitness challenge winner is back to enjoying exercise again! 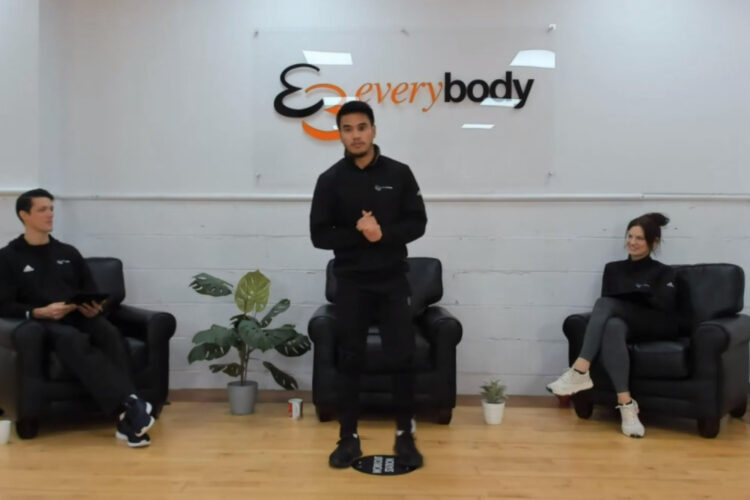 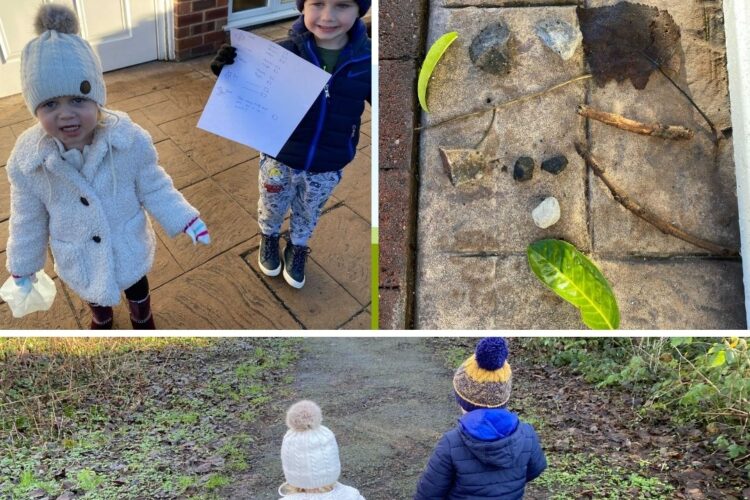 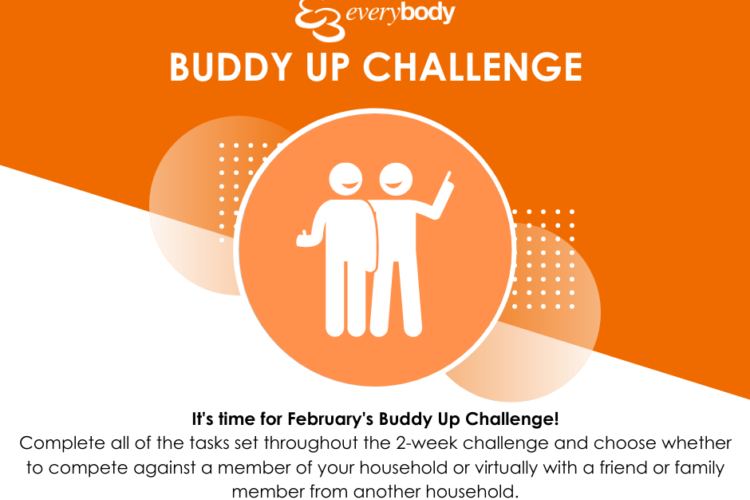 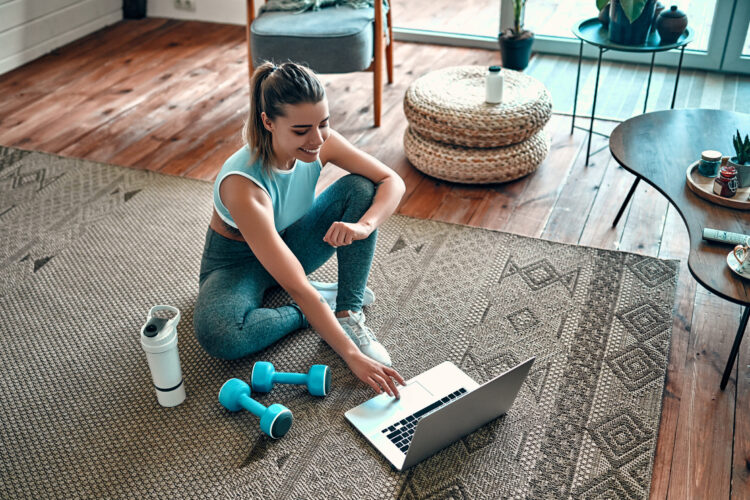