At Poynton we have sporting facilities available for Badminton, Squash and more. Our multi-purpose sports hall can accommodate a wide variety of sporting activity. 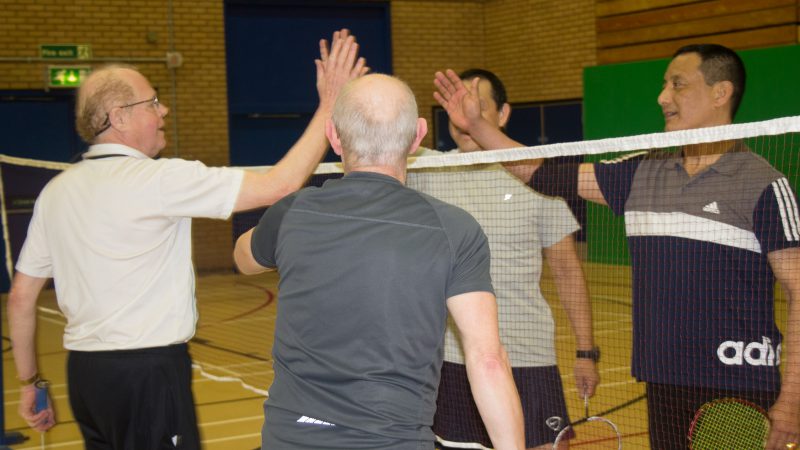 Come and join us here at Poynton Leisure Centre for a game of badminton with your friends or family. 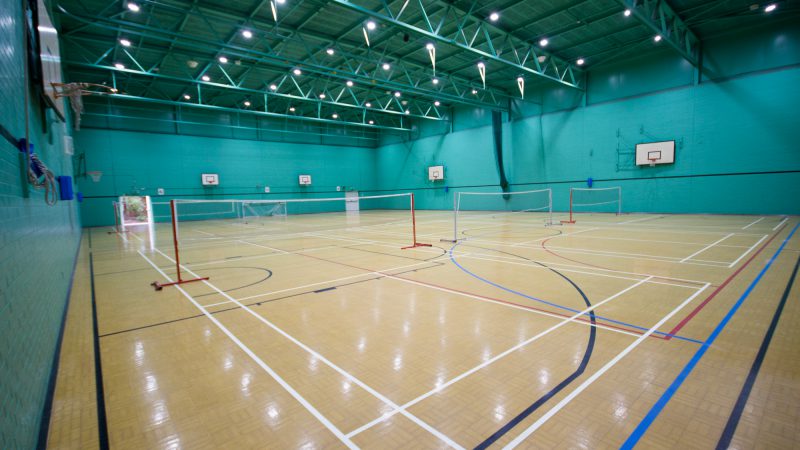 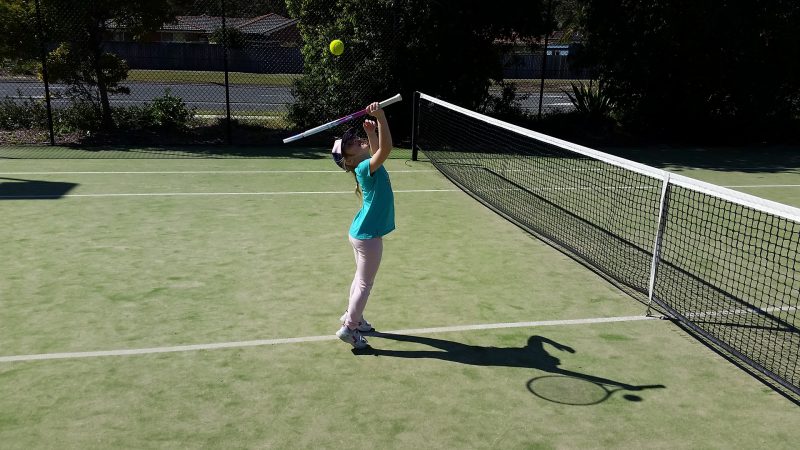 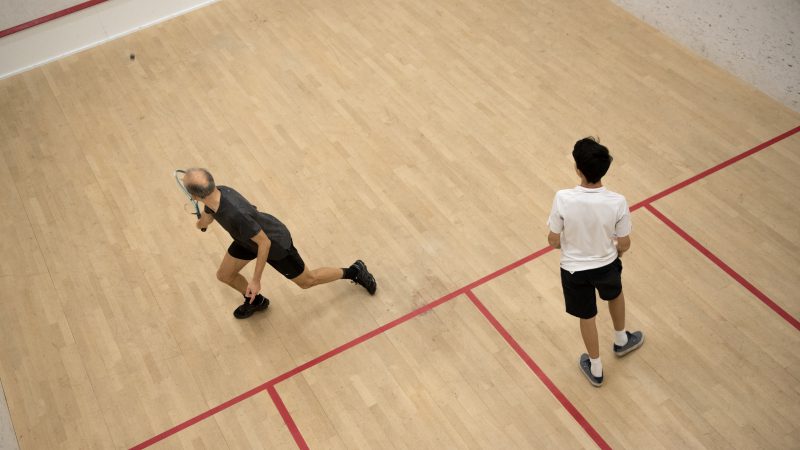 Looking for a venue to have a game of squash? 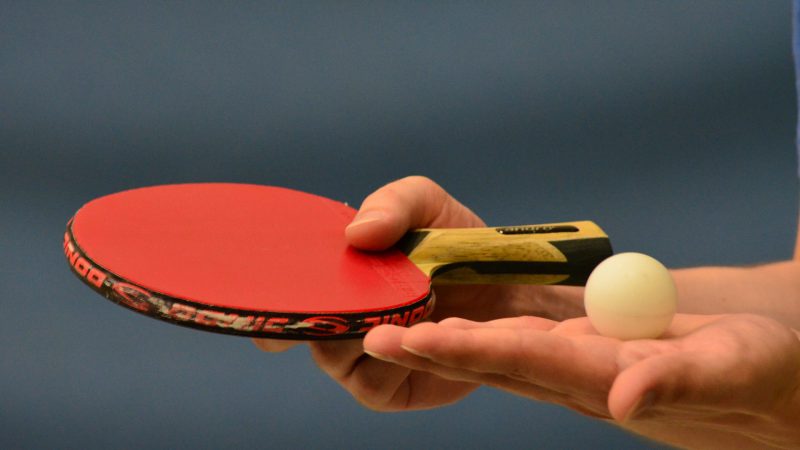 Table tennis, also known as ping-pong, is a perfect sport for two to four players 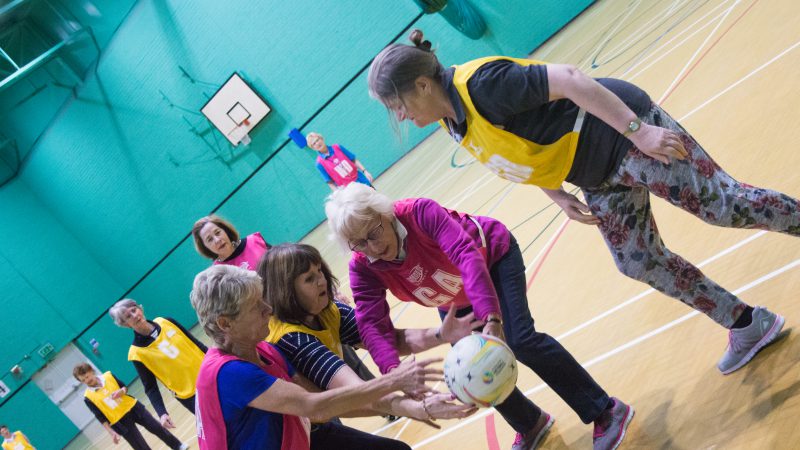 Walking Netball has been designed so that anyone can play it regardless of age or fitness level. From those who have dropped out of the sport they love due to serious injury to those who believed they had hung up their netball trainers many years ago, Walking Netball really is for everyone. 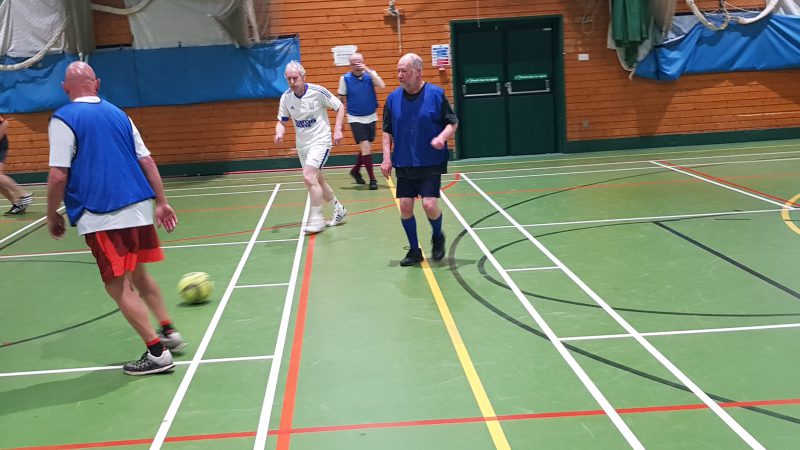 Weekly Football sessions ideal for over 50’s, or anyone wishing to increase their exercise and activity levels in a fun & friendly environment.